We are extremely proud to learn that our lovely colleague (and eldest daughter!) Naomi has been appointed an Ambassador by the Shropshire Cricket Board for one of the four regional teams that will take part in its exciting new Shropshire Women’s Hundred tournament. 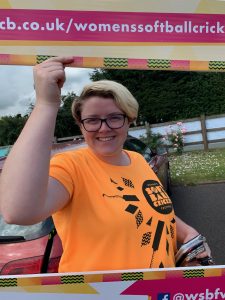 The Central West team, led by Naomi and co-Ambassador Louise Pugh, will be called Severn Storm named after the county’s main river. Naomi, who first represented Shropshire at County level aged 13 years, will coordinate training as well as creating a strong social media presence for Severn Storm alongside her former county teammate, Louise. Both women have captained the County side in different age levels and formats and are superb role models on and off the field of play.

Naomi and Louise will now be responsible for selecting the best female players from clubs around the Shrewsbury area and across to the west of the county towards Ellesmere and Oswestry.

Sponsored by Strategic Leisure, the new Shropshire-based competition aims to showcase the best female cricketing talent in the county and inspire the next generation of women and girl cricketers. Fixtures and venues will be announced at a later date, with the competition expected to take place early in the summer.

The other teams scheduled to go into battle with Severn Storm are drawn from the North East, Central East and South East of Shropshire.  They will be called Northern Force,  the Iron Maidens and the Southern Steamers respectively. All teams have chosen names reflective of their area of the county.

Just a brief note to thank you for a really delightful – and professionally invaluable – event. It was extremely well planned. I’m particularly grateful ... 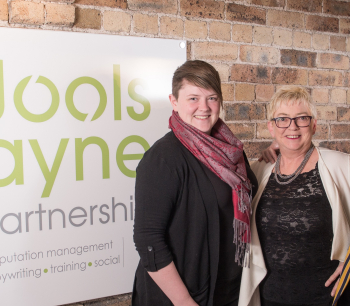