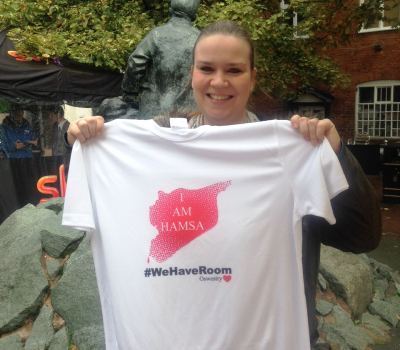 A drop in information event for members of the community eager to help resettle the small number of Syrian refugee families expected to arrive in Oswestry at some point in 2016 is being held on ...