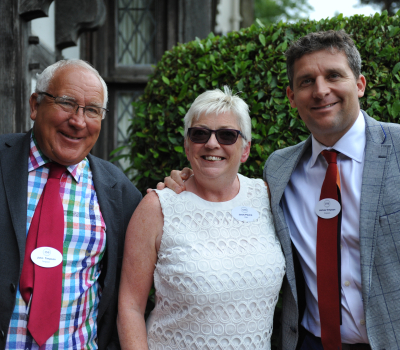 Our Managing Director, Jools Payne, was handed the honour this week of delivering the official vote of thanks speech at the Timpson Group’s 150th Anniversary Suppliers Lunch. The lunch, held at James Timpson’s Manley Knoll home, saw an exlusive guest list of 100 of the Group’s major suppliers, including Kodak, NatWest, and of course, The Jools Payne… 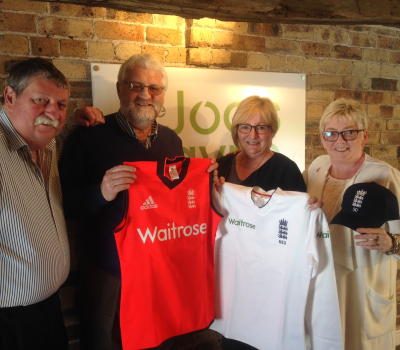 We were delighted to donate some official England Cricket Team replica clothing to raise funds for a local charity CRY (Cardiac Risk in the Young). The charity is supported locally by parents of Ellesmere schoolboy, ...

Oswestry’s retailers are having what appears to be a bumper summer, offering a very different picture to that painted by national retail analysts BDO today. Major high street chains Boots, Max Spielmann and Timpson are all Oswestry ... 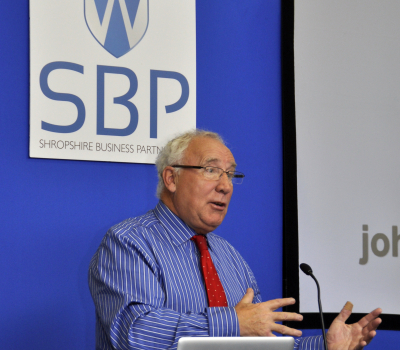 John Timpson CBE, Chairman of the Timpson Group, one of the largest privately-owned retailers in the country with whom we have worked closely for 18 years now, renewed his call on the Chancellor of the ... 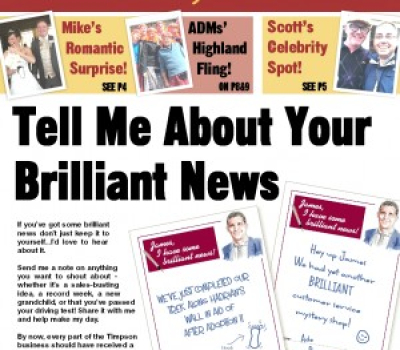 There can be few better examples of successful Employee Engagement than our client, Timpson. But they don’t have employees – they have colleagues! The Timpson Group is one of the UK’s most successful privately-owned retailers ...